Home General Health Is 40 Too Old to Be A Dad? 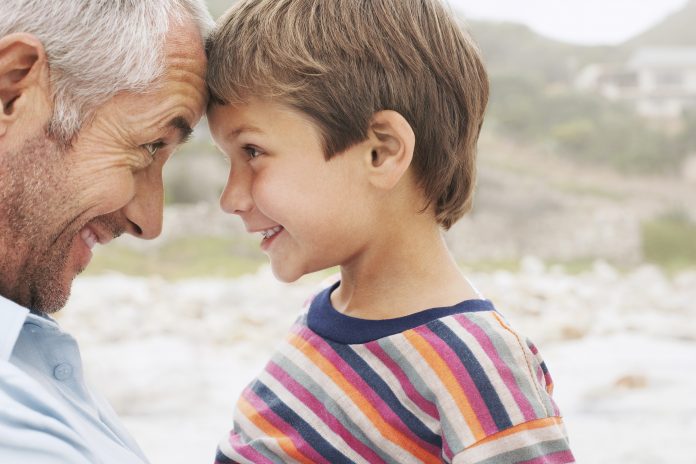 Men don’t have the same kind of biological clock ticking as women do and biologically can father children from puberty well into old age. Science tells us that male fertility and sperm quality does begin to decline at around 35, making it more difficult to have biological children after that age. So, is 40 too old to be a dad?

40, in many ways, is not too old to be a father. Biologically, it might be more challenging, but it could be more emotionally rewarding to wait. Studies have revealed that older fathers pass on more wisdom and tend to have higher achieving children.

Many celebrities have had children well into their 60s and 70s, including Mick Jagger who was 73, Richard Gere who was 69, and James Doohan who was 80. Older fathers also tend to be more patient, and more emotionally prepared for the challenges of fatherhood.

There is one obvious advantage of maturity in fatherhood and that is resources. Very few of us have our whole lives together at 25, even though that is the best biological time to have a child. It takes time to save money, establish yourself in a career, buy a home, find the right partner, and get sick of drinking and partying every weekend.

When you are mature and settled, you have the means to bring a child into a stable home where financial and relationship concerns are less likely to be a big issue. It doesn’t eliminate the risk, because life is unpredictable, but people who are mature and ready for the responsibility of a child will make better parents.

Maturity can happen at any age, but financial and career stability tend to come with time. Taking the time to ensure that you can provide for children emotionally and financially can have benefit children greatly in a range of ways.

What is the best age to become a father?

Biologically, the best age to become a father is in your twenties and early thirties. It is when your sperm is the healthiest, and you are most fertile. But fatherhood is about much more than fertility. Men still have a reasonably high chance of fathering children biologically later in life, and you can adopt at any age as well.

One study found that older fathers have more intelligent children, who do better academically. Whether this is nature or nurture is unclear, but it likely has more to do with older fathers being in a more stable place in their lives and careers. This tends to afford their children better resources like afterschool programs and tutors, newer technology, and better schools. Older fathers tend also to have more control over their time due to being more established in their careers, so they have more time and energy to be with their children.

Evidence also suggests that older fathers show more patience with their children and are more emotionally equipped to deal with fatherhood. This has to do with being in a better position in life generally, as well as fatherhood generally being a more thoroughly considered choice at an older age.

There is no one best age to become a father because different perspectives produce different answers. These studies that focus more on the environment that a child is brought into suggest that older fathers make better fathers in many ways. Fathers who are 35 or older tend to be in more stable places emotionally and their lives and careers, and children can benefit enormously from this.

Does becoming a dad change you?

Fatherhood changes men in almost every way imaginable. The most obvious change is in the way dads spend their time. Thinking of the best pub to have a beer or the best driving range to spend a Saturday is replaced by thinking about nappies, sleep schedules, and day-cares. Studies have shown, unsurprisingly, that men with children spend more time with kids and more time in paid employment than child-free men. Fathers conversely spend much less time on leisure and socializing.

Fathers spend more time working, and they often earn more than childless men. A Public Policy Research study found that fathers working fulltime could expect to earn as much as 22% more. The reason for this is not entirely clear, but it may have to do with dads feeling the need to work harder to provide, or with employers perceiving fathers as more hard-working and more reliable.

Beyond the way your time and your life are impacted as a dad, fatherhood may also have a profound and lasting effect on who you are as a person. Studies have found that fatherhood tends to make men more sensible in their work and money, and soberer. Dads also tend to be more satisfied at work if they are also involved in their children’s lives, according to several studies.

Being a father has also been shown to change you at a chemical level. New fathers produce more estrogen, oxytocin, prolactin, and glucocorticoids, and these hormones help new fathers bond with their children. There is also evidence that the brain creates new neurons in response to fatherhood, because of the new and unfamiliar challenges that fatherhood brings with it.

Risks of being an older father

Becoming a father at an older age does carry some risks to the child. Besides the declining chances of conceiving with age, men over 45 are more likely to have children with autism, schizophrenia, and other phycological disorders. The risk of this is reasonably low even in older fathers though, well below 1%. As we age, our DNA accumulates more and more mutations, and this is true of our reproductive DNA as well. This could be the reason why the risk of certain illnesses increase as parents get older.

There is, however, a possible benefit to older sperm. Telomeres are the tips of chromosomes, and they protect chromosomes when they are being copied. Older fathers have longer telomeres, which some scientists have theorized that there could be a link between longer telomeres and longevity, but there has been no strong evidence yet to confirm this.

Another significant downside of older fatherhood is the bigger age gap between parent and child. Many children of older parents have recounted the heartache of knowing they have less time with their parents and the pain of watching their parents age. This is one of the most significant fears that older fathers have when considering having children. It is the reality that your life with your child will look different as an older father, and that you may have less time with your children. The reality is though that as long as you’re in good health and able to keep up with your children, it is not something that you need to worry about for a lot of years.

Although there is a very small increase in the odds of older fathers having children with phycological disorders, fathering children at an older age has very few downsides and risks. The benefits, however, are vast, allowing people to become settled and financially secure before starting a family. Being a dad changes you in many ways, so it pays to make sure that you are sure you’re ready for the huge commitment of being a father. 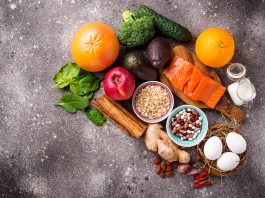 A Healthy Way to Lose Weight Without the Sweat 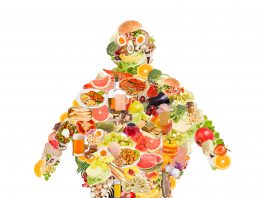 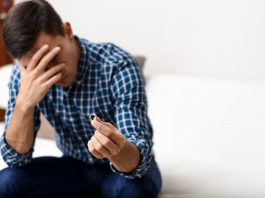 How Life Should Be After Divorce for Over 40 Men (Experienced... 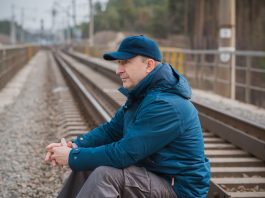 9 Best Exercises For Men Over 40 (At Home Workout) 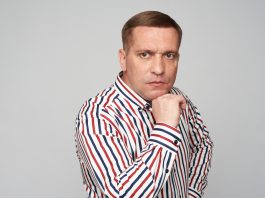 How To Reinvent Yourself At 40 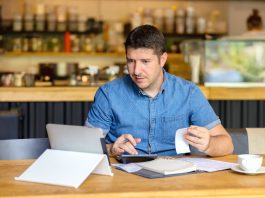 Is 40 Too Old To Become An Entrepreneur? (Brutal Honesty) 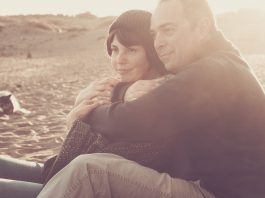 Is 40 Considered as Middle Aged? (In Today’s Society)

ABOUT US
Newspaper is your news, entertainment, music & fashion website. We provide you with the latest news and videos straight from the entertainment industry.
Contact us: [email protected]
© Copyright 2022 - Over40Squad.com