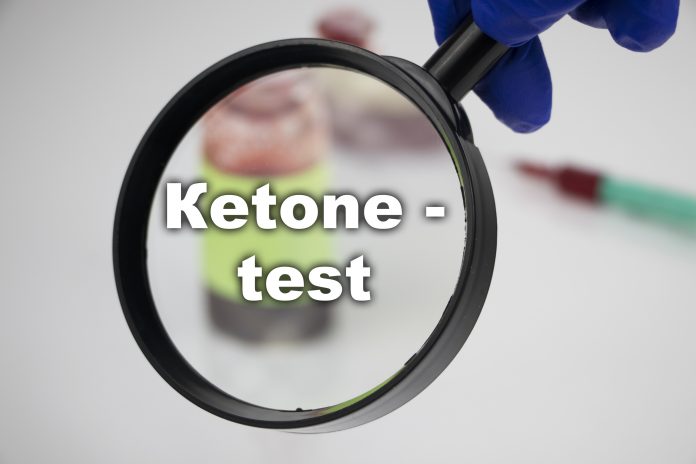 Many people ask the question, are ketosis and ketoacidosis the same thing? And that’s what we’ll discuss in this article. You’ll learn that there is a huge difference between them and why one is very serious indeed.

The fact is, both of them will produce ketones in your body but there’s a big difference. Ketosis for the most part is quite safe but ketoacidosis is often a severe condition. Ketosis is very common amongst people who want to lose weight. There are many keto diets on the markets these days you can follow.

On the other hand, ketoacidosis can be associated with type 1 diabetes and it’s where the body produces too many ketones.

Ketosis is where your body will use fat for fuel, instead of it using glucose. The fat is broken down by the liver, which produces those ketones. After that, they are used to give the body more energy. Keto diets help the body to do this as it provides a high level of fat intake and a low carb intake. It basically forces the body to use fat as fuel.

How much ketosis is safe, will vary on the individual. When making changes to your diet then it’s always a good idea to take advice from people in the know. 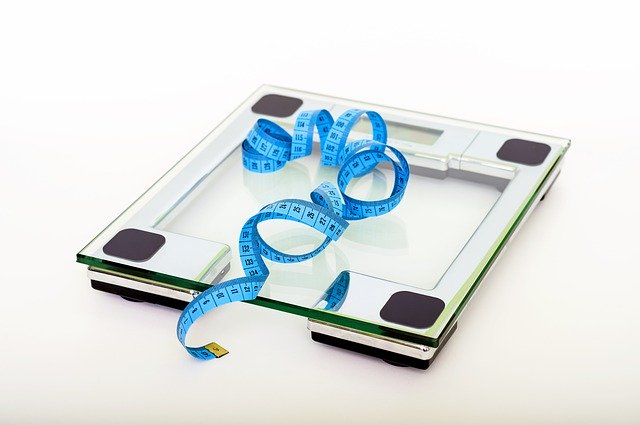 Ketoacidosis, on the other hand, is where your body does the process of breaking the fat down too fast. Your body thinks you are starving and it wants to get the fuel into the bloodstream super quick. Commonly associated with type 1 diabetes, a lack of insulin means the body doesn’t get its energy from glucose and this can be an issue due to the excessive amount of it in the bloodstream.

Ketosis is generally a temporary state, where fat is used as fuel, instead of glucose. People on keto diets want this to happen because it forces the body to burn the fat it has stored. They bring on this state generally through fasting and eating a diet that is high in fat and low in carbohydrates.

Some unwanted symptoms of being in this state can be tiredness, unable to concentrate, feeling weak, struggling to keep warm, and generally not feeling well. Some people call it the ‘keto flu‘ as it gives flu-like symptoms.

If you’re interested in trying a keto diet but you’re over 40, then check out our Over 40 Keto Solution review here.

As mentioned, ketoacidosis is generally associated with type 1 diabetes. It happens when the body doesn’t have the correct level of insulin. It can happen due to someone not giving themselves enough insulin or if they haven’t consumed the right amount of food.

Some of the first signs of ketoacidosis can be a rise in glucose levels, ketone levels getting higher in the urine, constant thirst, feeling tired, and redness on the skin. When the condition gets worse then symptoms will change and can include problems breathing, passing out, being sick, pains in the stomach, and being confused.

When To Seek Advice

Whilst ketoacidosis can be serious, it can also be treated quite easily too.

So those are the main differences between both of these conditions. One is used very often in weight-loss diets, whereas the other is a serious condition that requires medical assistance. 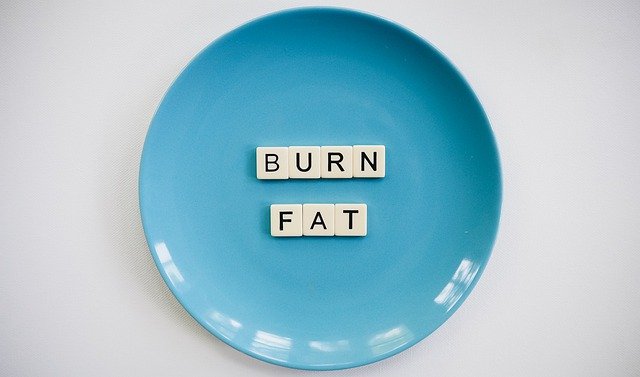 People looking to lose weight on a keto diet will want to be in a state of ketosis. That will cause the body to burn fat and use it as an energy source. Is ketosis good for you? Well, that’s a topic for another day but it certainly can help to reduce the amount of fat your body is storing.

But for those with ketoacidosis, the body isn’t getting the right level of insulin and is desperately looking for fuel to use.

So if you are asking the question, are ketosis and ketoacidosis the same thing? Now you know that they are completely different.

A Healthy Way to Lose Weight Without the Sweat

How To Start Over In Life At 40 – 9 Priceless Tips

9 Best Exercises For Men Over 40 (At Home Workout)

How To Reinvent Yourself At 40

Is 40 Too Old To Become An Entrepreneur? (Brutal Honesty) 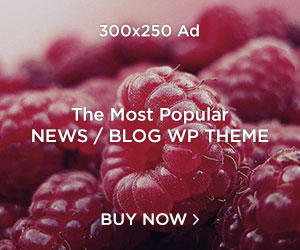 How Often To Lift Weights Over 40?

Are Ketosis And Ketoacidosis The Same Thing?

Over40Squad participates in various affiliate marketing programs, which means we may get paid commissions on editorially chosen products purchased through our links to retailer sites.
Contact us: [email protected]

Will Keto Work For Everyone?